When I was seven, I worried day and night about my Italian mother’s immortal soul. Ma never went to Mass on Sundays, a mortal sin that condemned her to eternal punishment in the flames of hell, forgivable only by absolution from a priest. That’s what Sister Juventius said. And Sister Juventius knew all about sin. And hell. But Ma was a mangiaprete, an anti-cleric, who used Sunday Mass time to make the pasta I craved with a lust that bordered on the profane, making me complicit in her sin.

On Fridays, Catholics were supposed to abstain from eating meat. Strangely, this rule was observed by Ma, and her signature Friday dish was a delicious meatless lentil and tomato soup with her own hand-cut noodles. I couldn’t figure out why she obeyed this particular church rule, since she never allowed anyone to dictate culinary matters at our house and was the undisputed queen and absolute ruler of her kitchen. Even when my two aunts pitched in during elaborate holiday dinners, they were Ma’s acolytes, scurrying to chop vegetables at her bidding. Kids were banned outright. If Ma wasn’t following God’s command to go to church every Sunday, she would never allow Him to tell her how to run her kitchen. The unusual adherence to the no-meat rule remained a mystery for years.

A year and a half after my mother died, my husband and I and a couple of friends went to a tiny restaurant in one of the teeming alleyways of Naples, Italy. Multigenerational Neapolitan families crowded the murky space, babies wailing, cutlery thrown to the table by busy waiters, the ebullient babble of southern dialect rising above the steaming pasta. The waiter slammed acqua gasata on the table and thrust his chin out, waiting impatiently for our order. I got the lentil soup.

Upon my first mouthful of the soup, I burst into tears. It was the lentil soup of my childhood, the soup of all those meatless Fridays, the soup I had tried and failed many times to recreate. My friend asked for a taste. She savored the soup, then sat back and smiled. “You know why you could never figure out the recipe? There’s meat in the soup. Pork, I think.” I tasted it again. She was right.

I suddenly heard my mother’s voice. “Whadda those priests know about making a soup? You ken’ make a good soup without meat! So, I put in, I take out, now it’sa soup you ken eat onna Friday.”

Only she never took it out. There were the hair-like pork strands, visibly floating in the broth, just as they had in Ma’s Friday soup. I just never saw them.

Marianne Leone co-starred in The Sopranos as Christopher Moltisanti’s mother Joanne. She and her husband Chris Cooper established the Jesse Cooper Foundation to support disabled children in memory of their son (P.O. Box 390, Kingston, MA 02364). Her story is excerpted from her memoir Ma Speaks Up: And A First Generation Daughter Talks Back, published by Beacon Press.

Flour a wooden board.

Make a mound of the flour in the middle.

Make a cavity in the mound of flour, so it resembles Vesuvio.

Break the eggs into the cavity.

Swirl the eggs, mixing them, then start to crumble the flour walls into the eggs.

Start kneading the dough, adding a little more flour if it’s too sticky.

Smooth the dough into a ball, and place in a bowl covered by a damp dishtowel. Let stand for about an hour.

Now place the dough again on the floured board.

Take your rolling pin (I favor a long, thin dowel), and begin rolling the dough flat, strewing flour as needed.

Cut the noodles into linguine size lengths, then shake them out and lay them to dry on more dishtowels.

1 T. each dried basil and oregano

In a big pot over medium heat, place the salt pork.

When it has rendered its fat, add pork butt, onion, and garlic.

Brown the pork butt for at least 20 minutes, turning occasionally.

Put tomatoes through a food mill over the pan.

Add tomato paste plus one can of water.

Throw in a dollop of red wine. (Then later, after you’ve drunk some of the wine, throw in some more.)

Grind some pepper into the sauce, and add oregano and basil.

2 c. of the red sauce listed above

Rinse and drain the lentils, picking out any stones.

In a big pot, heat the olive oil, and add onion and minced garlic.

Bring to a boil and simmer for 2 hours.

Cook noodles separately and do not add until the last minute.

Serve with Romano cheese, crusty bread, and a hearty red.

Mini towers of books surrounding my bed and migrating to every nearby flat surface. Perils of being a…. 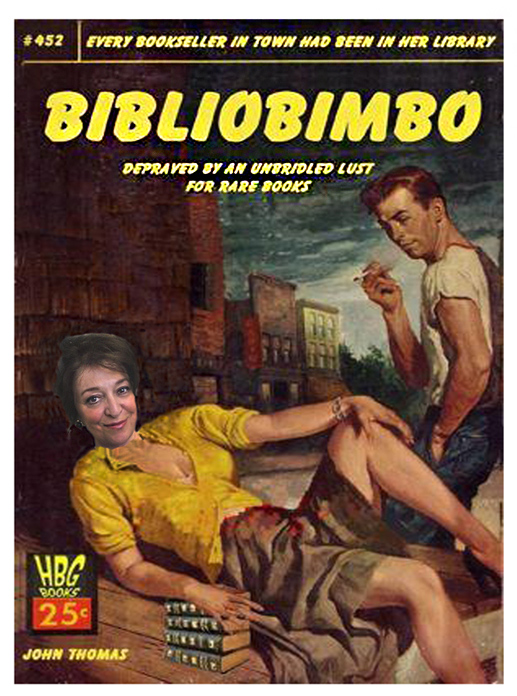 “The curve of his lips was mesmerizing, and somehow familiar. I invited him to my apartment for dinner. He fixed my rickety table. We spent more and more non-scene study time together. He was diffident and took forever to kiss me.”
(from an essay going into TEEN IDOLS, edited by Elizabeth Searle)
Happy 34th anniversary to the man who took forever to kiss me. I hope we continue kissing forever.